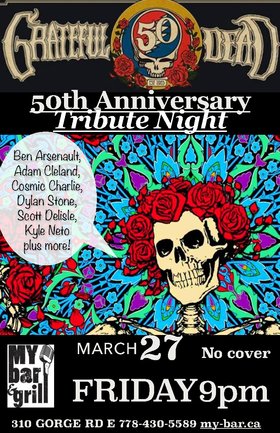 Dylan Stone is an honest musician who writes, plays and sings from the heart. He’s a restless songwriter who is constantly pursuing new songs, sounds and collaborations. Raised by an old record collection, his guitar has put food on his table his entire adult life. An interesting and storied career has led him to share the stage with one of hi... more info
Videos: